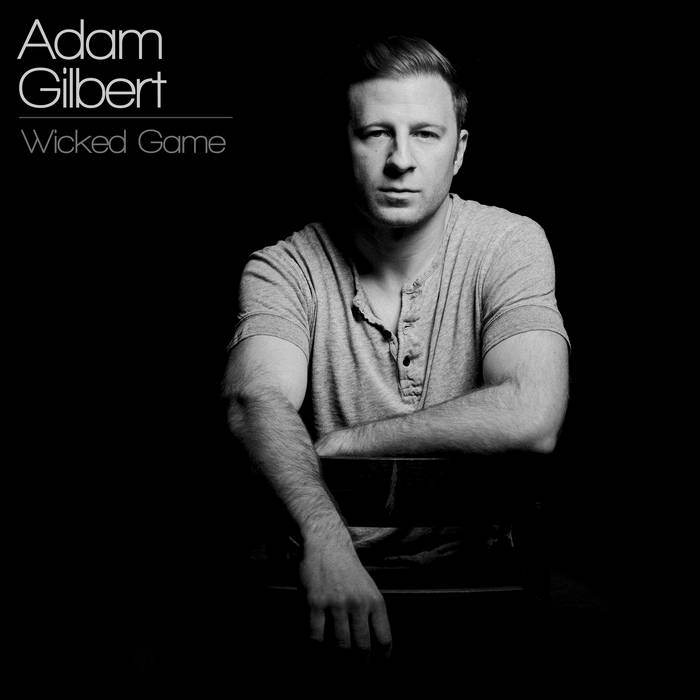 New Jersey native Adam Gilbert is an accomplished singer-songwriter, producer, music director and film director. He has released 2 CD's both with 5 star ratings on iTunes and has is own Pandora station. His latest Award Winning Music Video "On Softer Ground" is being featured in a variety of Film Festivals and his new album will be available in the summer of 2017 on iTunes, pandora and spotify. ... more

Bandcamp Daily  your guide to the world of Bandcamp